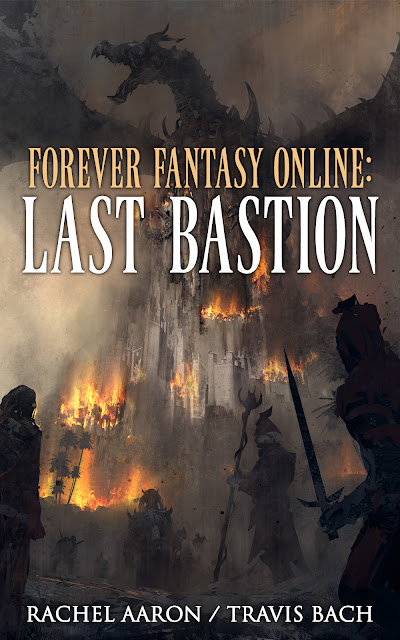 LAST BASTION is the second book in the FFO series. If you're new, start from the beginning with FOREVER FANTASY ONLINE! I promise you won't be sorry!
Posted by Rachel Aaron at 7:36 AM 32 comments: